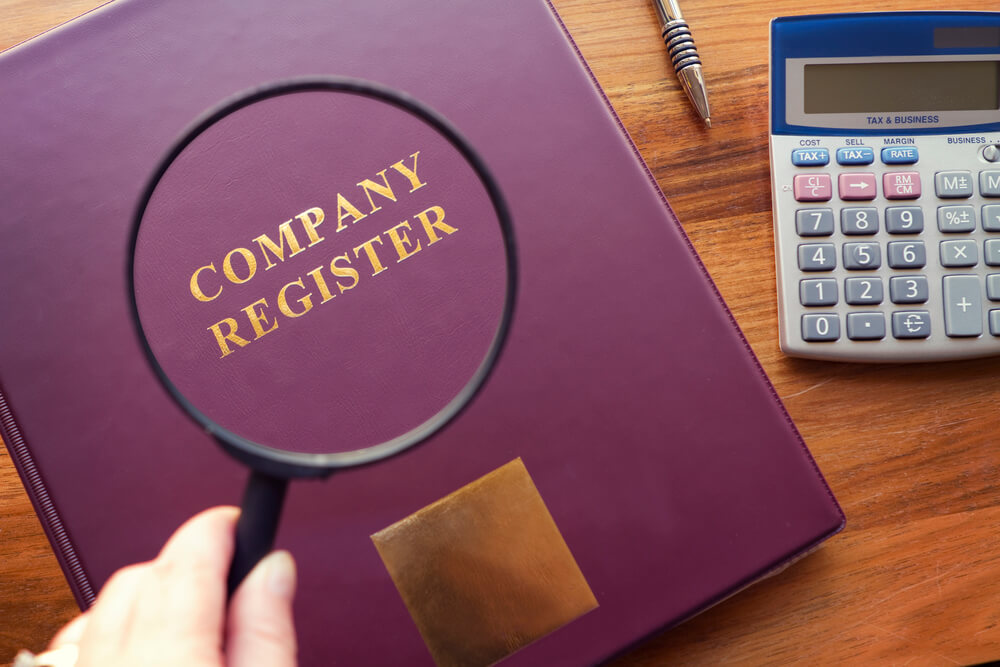 If it becomes law, the Act requires U.S. corporations and LLCs (“Covered Companies”) to file a form with the Treasury Department on an initial and ongoing basis providing significant information about the Covered Companies’ “beneficial owners”.

The purpose of the Act is to strengthen national security, to support law enforcement by stopping criminals from operating and engaging in criminal enterprises under the anonymity of shell companies, and to provide regulatory clarification.  The Act would also amend and supplement the Bank Secrecy Act.

As discussed below, the Act excludes certain large U.S. businesses and businesses operating in certain industries or performing certain services.

The Act’s reporting requirements only apply to U.S. corporations and LLCs.  The Act would not currently require partnerships, trusts, or other entities to file Ownership Reports.

New Companies. If the Act becomes law, any new U.S. corporation or LLC would be required to make an Ownership Filing or qualify for an exemption from filing. An initial Ownership Report would be filed at the time a company, in the process of being formed, files its definitive formation or incorporation materials with a state.  After this initial filing, the company would file an updated Ownership Report each year thereafter disclosing any changes in its beneficial ownership as of the time of the filing.

Existing Companies. Existing corporations and LLCs at the time the Act becomes effective must either qualify for an exemption from filing or make their initial Ownership Report filing within two years from the effective date and, as described above, must also submit an updated Ownership Report each year thereafter.

Exempt Companies. The Act exempts a number of companies that otherwise would constitute Covered Companies from the obligation to file Ownership Reports. The exempted companies include categories of regulated entities with a verifiable business which are already subject to significant reporting requirements (“Exempt Companies”).  These classes of regulated entities include (1) financial industry companies, including broker-dealers, investment advisers, private funds, banks, insurance companies, and credit unions, among others, (2) tax-exempt entities under the Internal Revenue Code, including churches and charitable organizations, and (3) companies jointly carved out by the Secretary of the Treasury and the Attorney General on an ongoing basis. The Act also exempts taxable entities that have more than twenty full-time employees, a physical office in the U.S., and more than $5 million in gross receipts.

In order to claim an exemption, a potential Exempt Company must make a filing with the Treasury Department that describes the basis for its exemption from the Act’s filing obligation.

The Act defines a beneficial owner as a natural person (i.e. not an entity) that, directly or indirectly, through any contract, arrangement, understanding, relationship, or otherwise:

For each of its “beneficial owners”, a Covered Company would be required to provide the ultimate natural-person owner’s full legal name, date of birth, current residential or business address, and a unique identifying number from some form of unexpired government-issued identification, such as a U.S. or non-U.S. passport, a driver’s license or a government-issued identification card obtained from a U.S. state, confirming current military service and certain access permissions (a military ID), or non-U.S. government.

HOW BENEFICIAL OWNER’S INFORMATION IS USED

The Act expressly states that the information may only be used for law enforcement, intelligence, or national security purposes.  The Treasury Department will hold all beneficial ownership information filed by a Covered Company until the end of a five-year period following the termination of that Covered Company.  During the period it holds such information, the Treasury Department may disclose the information to (a) any local, state, or federal agency upon request, (b) a law enforcement agency of a non-U.S. government upon a request by a U.S. federal government agency, or (c) any financial institution, with the Covered Company’s consent, to satisfy the institution’s due diligence requirements and any know-your-customer requirements to which the institution is subject (e.g., banks, broker-dealers, etc.).

For an intentional violation of the Act (e.g. providing fraudulent or false beneficial owner information), the Act permits a civil penalty of up to $10,000 and a criminal financial penalty and/or imprisonment of up to three (3) years.  There is no civil or criminal liability for negligent mistakes.

There are concerns that the Act will result in increased compliance costs for small businesses, given the need to have qualified legal counsel examine the complexity of the look-through and other features of the Act.  There are also concerns that the Act violates the privacy of private U.S. citizens, entrepreneurs, and small business owners.  Some argue that the Act’s broad scope and filing requirements would burden early-stage U.S. businesses and their owners and controlling persons, and others similarly lacking in significant resources.

For the White House’s take on the Act, click here.